Ethanol is a natural bye-product of plant fermentation and can be produced with the hydration of ethylene. The chemical formula of ethanol is C2H5OH that burns with oxygen in air to give carbon dioxide and water.

Some interesting facts about Ethanol

Ethanol is also called ethyl alcohol or drinking alcohol. It is a colorless liquid with a slight odour and is soluble in water. It is flammable & volatile as it is evaporated easily when left in an open container. The chemical reaction is

Steps to Perform the Experiment (Burning of Ethanol)

Precautions: Ethanol is highly flammable and should not be used near open flames. Wear safety glasses and hand gloves before performing the experiment. 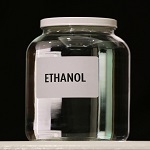 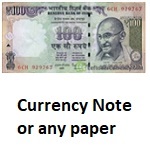 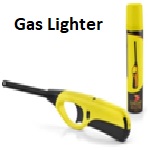 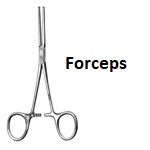 1.Prepare solution of ethanol & water: Take equal amounts of ethanol and water to form a mixture. The boiling temperature of ethanol is 78.37oC & boiling point of water is 100oC. 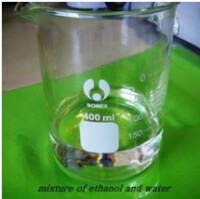 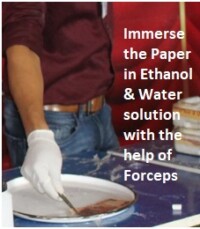 3. Burn the paper/currency: After the paper is fully wet with the solution, take it out with the help of tongs or forceps and shake gently to remove any excess liquid. Now use the gas lighter to burn the paper. As ethanol is highly flammable, it catches fire immediately. 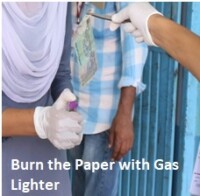 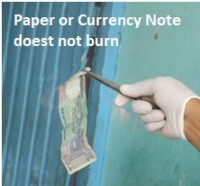